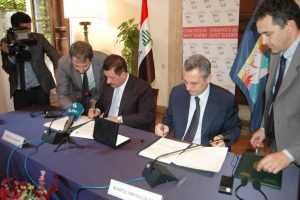 This morning it was signed in Rome a Memorandum of Understanding between the Supreme Commission for the Reconciliation of Iraq and the Community of Sant’Egidio, which contains the basic features for a scheme to rebuild peace and promote coexistence between the various ethnic, social and religious components of the Iraqi population. There were present to seal the agreement, in Trastevere, in the Peace Hall of the Community, the president Marco Impagliazzo representing Sant’Egidio and Kahtan Al Jibouri representing Iraq. It is the fruit of a long period of work, started some months ago through meetings held, also in Rome, between the two parties. 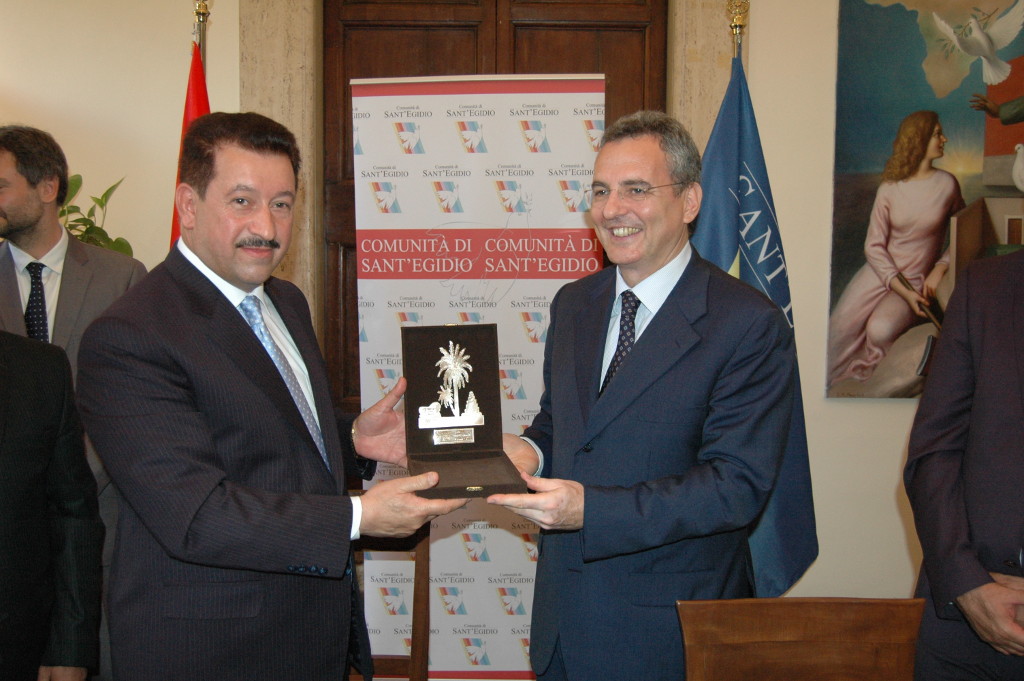 Impagliazzo explained that Sant’Egidio “will help not only on the basis of its long international experience in building peace, but to encourage, in particular, interreligious dialogue.” It is an important factor in a country that needs to dissociate at all levels religions and different ethnic groups from war and violence: “War – recalled Impagliazzo – is never holy, only peace is holy”. Thanking the Community of Sant’Egidio for the help they can give to the Iraqi people, Al Jibouri assured “the involvement of the state on the path of reconciliation, an essential step to move to the urgently needed reconstruction of the country”, the victim of too much violence and terrorism.