The Parliament of Guinea-Conakry yesterday approved a penal code reform, paving the way to a complete abolition of the death penalty of its judiciary system. As stated by Minister of Justice Cheik Sako to “Radio France Internationale”, the Republic of Guinea, which has not carried out death sentences since 2002, goes from “a de facto moratorium to a de jure moratorium.” 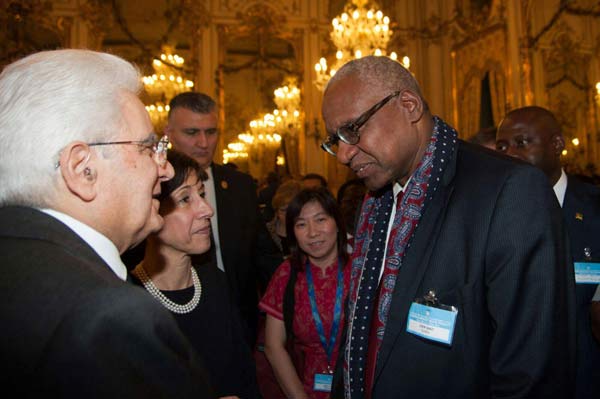 “We have taken an important step forward towards the definitive abolition of the death penalty,” the Minister of Justice of Guinea-Conakry said on the phone to Mauro Garofalo, head of the Sant’Egidio Community’s external relations.
For the minister Sako, a frequent visitor of the conferences of the ministers of justice organised by Sant’Egidio to facilitate the process of abolition in several African and Asian countries, “the broad parliamentary consensus reached by the proposed revision of the penal code has been reached through a maturation process, which had a remarkable incentive in the conferences of Sant’Egidio, and it is an encouraging fact for someone like the Guinean authorities, who have undertaken this road with conviction.”