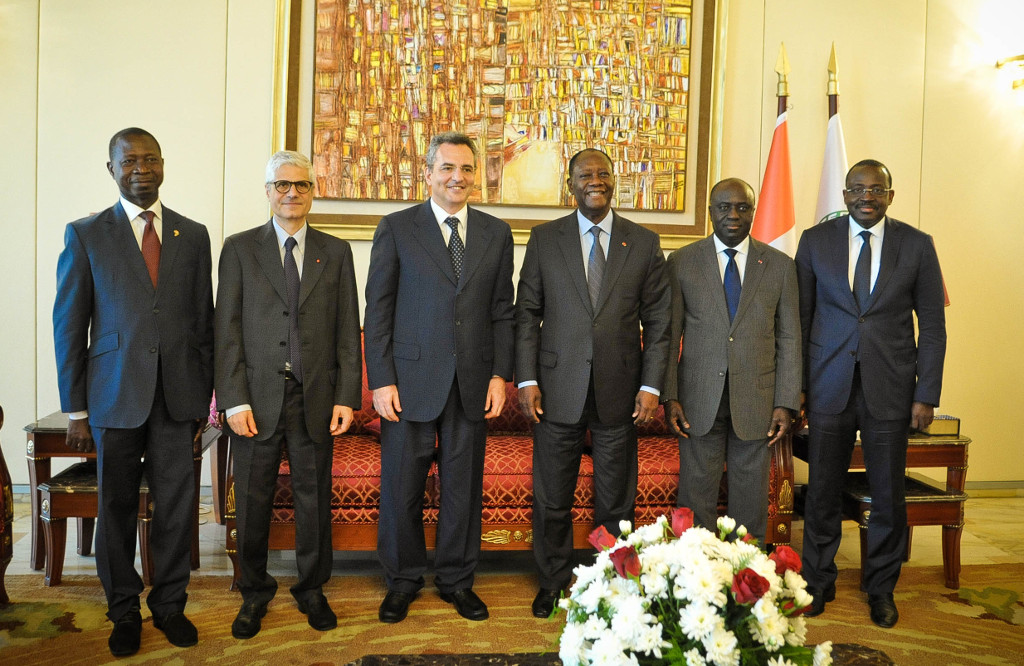 During his visit to Abidjan, the President of the Community of Sant’Egidio, Marco Impagliazzo, was received by the President of the Republic of Ivory Coast, Alassane Ouattara. During the talks the issues of peace and coexistence have been addressed both in the context of the country, recently hit by a tragic attack in the city of Grand Bassam, and throughout West Africa. 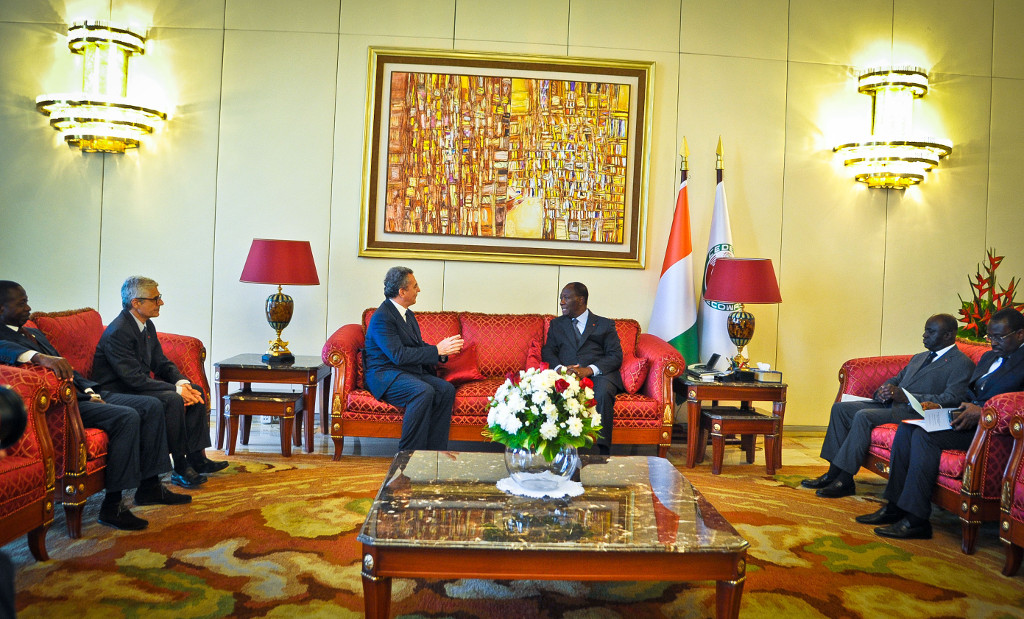 They also  emphasized the need to pursue initiatives of interreligious dialogue, as a key to strengthening the integration of the peoples who live in the region.Furthermore,during the meeting they spoke about social phenomena that are common both to  Europe and Africa as immigration and – on the basis of a presence of more than twenty years of Sant’Egidio in Ivory Coast – how to intensify the cooperation between the Community and the Ivorian institutions for a greater civil and social development of the country